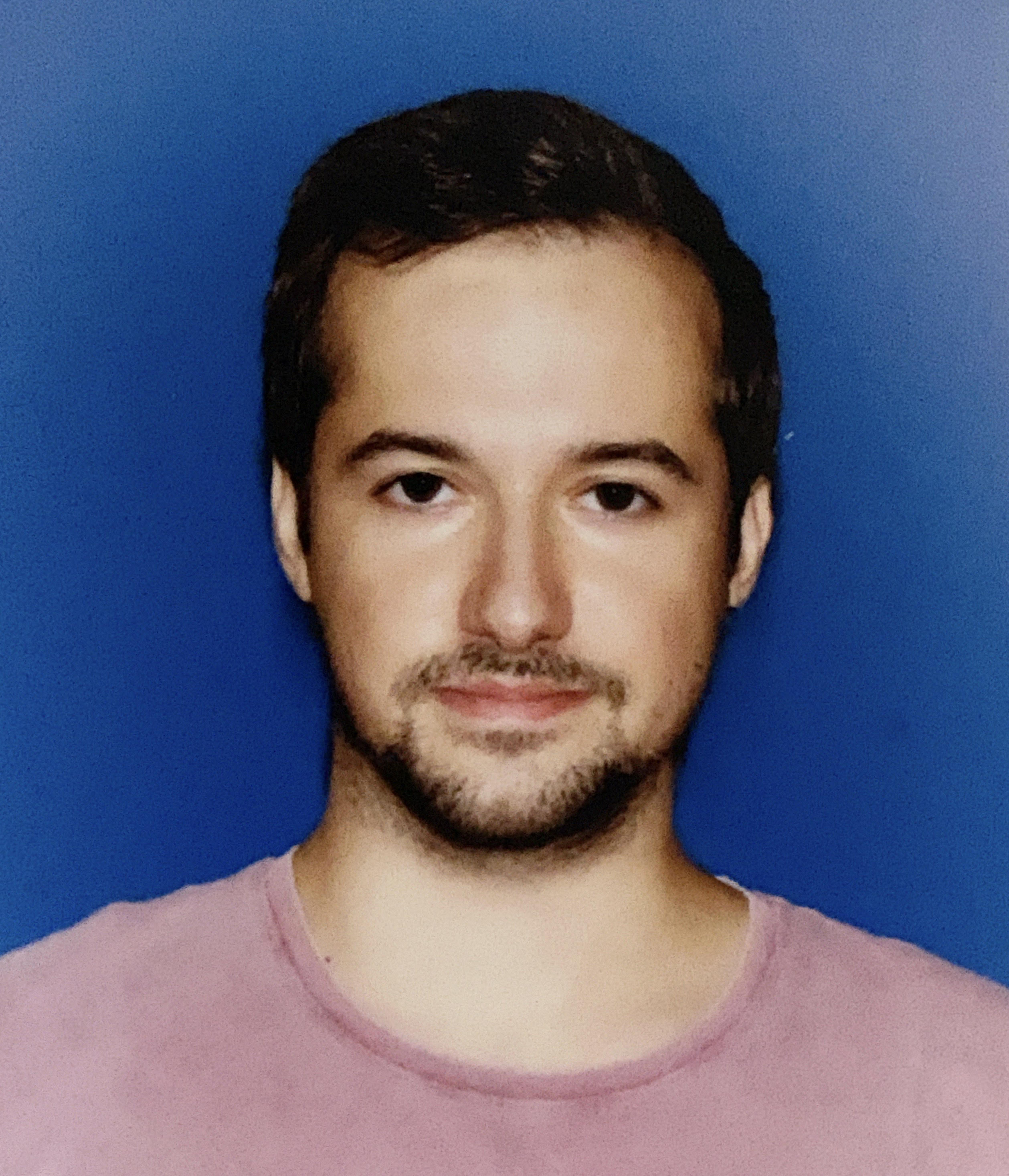 I am currently working at ASML as a Software Design Engineer.

Previously, I worked at Siemens as a Research and Development Engineer focusing on next-generation cellular technologies including industrial 5G and was a part of a joint project with Department of Computer Engineering at Bogazici University as a graduate student. My research included Cellular Networks, Cloud Computing, Software-Defined Networking (SDN), Internet of Things (IoT), Distributed Systems, Network Function Virtualization (NFV), and Network Verification.

I have received an M.Sc. degree from the Computer Science Department at Yale University. During my studies at Yale, I was fully supported by Yale’s Ph.D. scholarship. Before Yale, I was working as a Software Engineering Intern at Cisco Systems in San Jose, California. I received a B.Sc. in Computer Engineering (second-highest-ranked) and a B.Sc. in Mathematics from Bogazici University in 2017 with High Honors. I was a fellow of the Scientific and Technological Research Council of Turkey (TUBITAK) during my undergraduate studies. I also worked part-time at Netas during my senior year at Bogazici as a Software and Hardware Design Engineer.